A Few Photos of Peterborough

i recently had a few photos featured on the Peterborough Loves website – you can see the specific post at the link below:

I sent them in as I had been asked to send a few as I keep in touch with the person who runs the site. It’s nice to see someone promoting Peterborough and particularly local societies and clubs. I have previously had my blog post about Peterborough Cathedral re-blogged on the site (http://www.peterboroughloves.co.uk/brief-timeline-history-900-year-old-hidden-gem-peterborough-cathedral-neil-torr/ – my original post here: https://neiltorrphotography.wordpress.com/2017/11/21/peterborough-cathedral/) and having done the promotional photography for the Peterborough Gilbert & Sullivan Society I also arranged for them to publish an editorial written by the society which used some of the photos (http://www.peterboroughloves.co.uk/peterborough-gilbert-sullivan-players-celebrate-94th-year-two-semi-staged-performances-mikado/)

I’ll leave the header photo for the time being and come back to that as it features later in the thread. 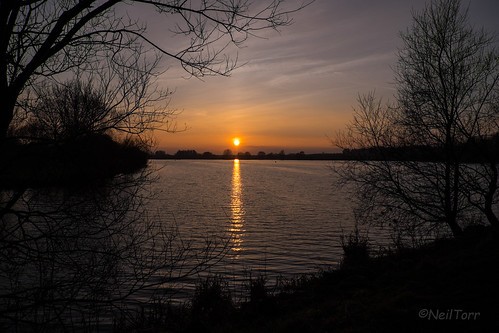 The photo above was taken in Ferry Meadows, a part of Nene Park, this particular lake being Gunwade Lake. It is the largest of the three in Ferry Meadows and is used for the water sports centre, so if you go during the day there will often be boats or canoes and so on. 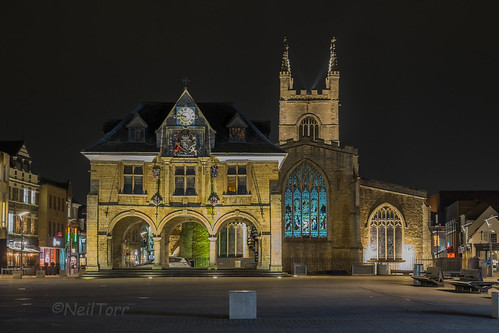 This photo is of the Guildhall (or Butter Cross) and St John’s Church (the historical parish church of Peterborough) in Cathedral Square right in the centre of Peterborough.

St John’s Church has been serving the city since 1407 and is still in use today. The church is Grade I listed. 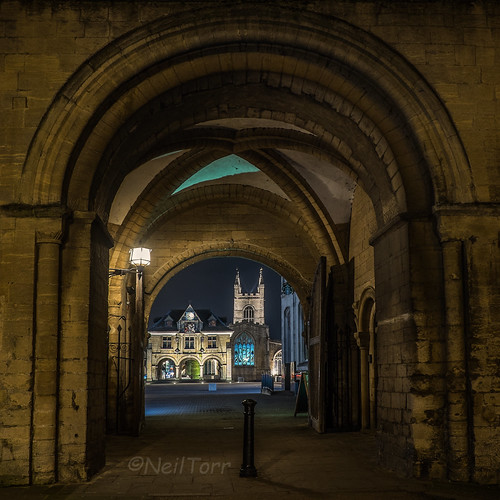 This photo as you can see also features the Guildhall and St John’s Church, but this time the photo is taken from with the Cathedral precincts looking through the Norman Arch. The arch dates back to the 12th century, with the gates dating back to the 13th century and at roughly 800 years are believed to the oldest pair of working gates in England. 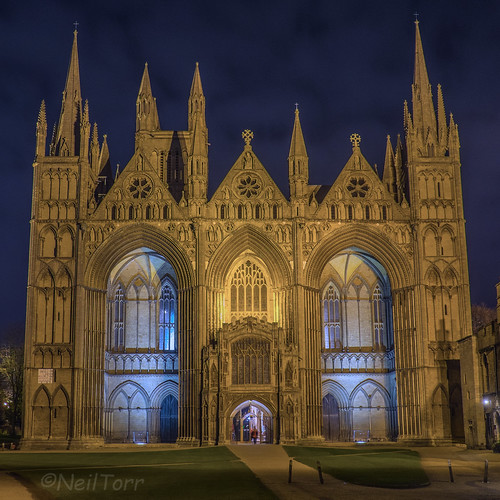 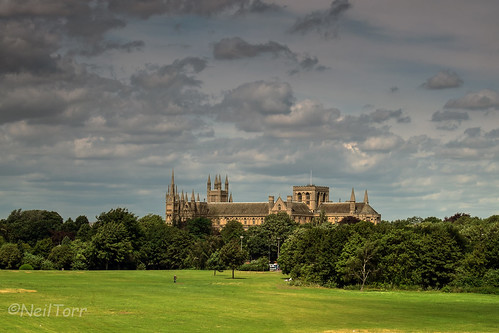 This photo is taken from the embankment to the south of the Cathedral. I was asked to take a photo of the view with the possibility of it being used in the book named above, A Glimpse of Heaven. Unfortunately it was not quite what they were after but never the less it was a photo I was very pleased with. 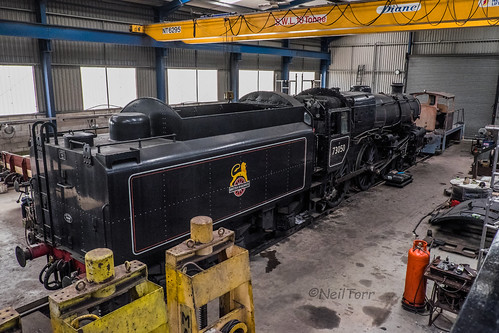 This is locomotive 73050, City of Peterborough. This was the first train to be retained at the start of what was to become the Nene Valley Railway (NVR). Originally bought for scrap value to go on a plinth outside the local technical college, it was found to be in good condition and so money was raised to restore it. This photo was taken as work was beginning on an overhaul to bring it back into working order. 73050 was withdrawn from use on NVR in 2014 due to the expiry of its boiler ticket and was in storage at the Wansford NVR yard whilst funds were raised to begin the restoration. Since this photo was taken the locomotive is now in many pieces in the shed as work progresses. City of Peterborough is not expected to return to service until 2021. 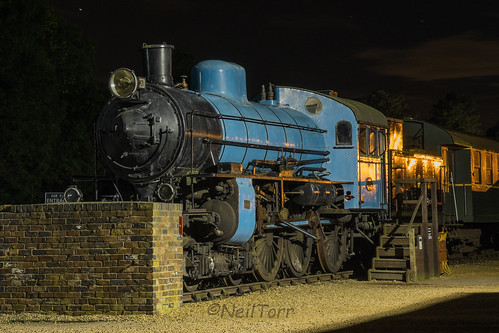 The train above is a Swedish Class B 4-6-0 Express Locomotive. Built in 1944 to a design from 1909 it was withdrawn from service in 1958, and after being mothballed was to be scrapped in 1979. NVR bought the locomotive and after a short restoration it was entered service on the NVR and became a favourite with film makers.

The NVR has often been used for filming, featuring in a number of TV series, films, and documentaries – a list can be found here: http://www.nvr.org.uk/filming

Amongst the many listed appearances there are two Bond films, the first being Octopussy, featuring Roger Moore as James Bond.

This particular locomotive was used during a chase scene where it was to collide with a Mercedes that Bond was driving along the tracks. You can see the clip below – the train appears at 2 minutes 9 seconds.

This particular train is currently awaiting some much needed restoration, but is open to access the drivers cab – this is a favourite of my kids to go and see.

Thank you for taking the time to read this blog post, I hope you have found it interesting.

2 responses to “A Few Photos of Peterborough”