As per my re-start post I have come back to re-creating a few of my old blogs. I thought it was time to come back to an old blog again as their are only 3 left (including this one) to be re-created. As with previous re-creations there might be some minor corrections to text but the photos are as used in the original blog with only some cropping.

As mentioned my previous old blog recreation – A Grand Day Out at RAF Waddington International Airshow 2013 – I did still have a bit of a problem with the camera. There was something on either the inside of the lens or on the sensor leaving a black smudge on the photos. In most uses this was not often visible but against a bright blue sky it was often quite noticeable. Thankfully for this day there were very few instances it was visible as there were no single colour backgrounds for it to be distinguished against. I had organised for the following weekend at The Raptor Foundation which there were a few fellow photogs coming along to from the Fujifilm users site, myfinepix, which is where these blogs used to be before the site was closed.

I’ve organised a photo day at The Raptor Foundation next Saturday (27th July – there are still 6 spaces left if people are interested), and last Saturday (13th July) I had the day to myself so I thought I’d take advantage to go and get some practice in. Here are a few of the results. There won’t be a huge amount of commentary, I’m hoping the pictures will speak for themselves but I’ll let you decide whether that has worked or not.

Unfortunately I have not been able to identify all the birds – sorry, should have taken more pictures of the boards naming them all. 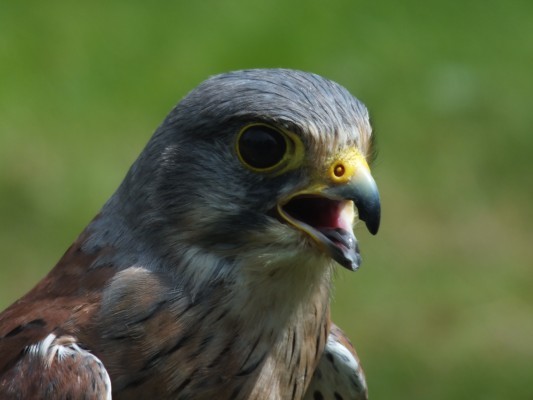 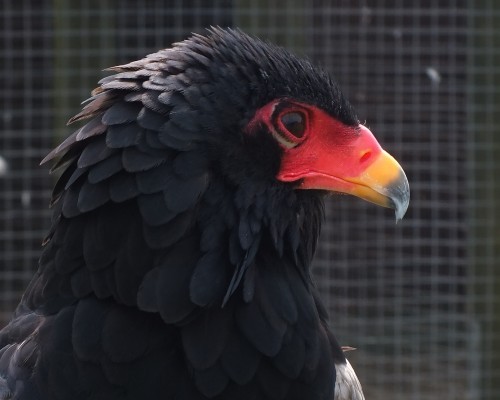 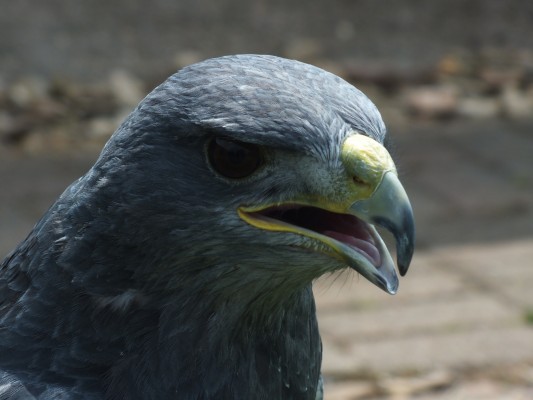 Guillermo, the Chilean Blue Eagle – until recently these were classed as buzzards. 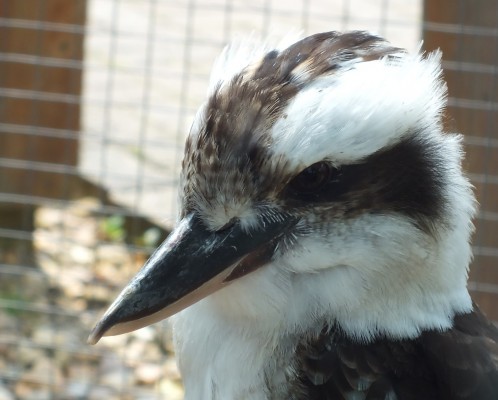 Dundee the Kookaburra – when choosing a bird to adopt Beth insisted on Dundee because “he makes a funny noise”. The only non-raptor species in The Raptor Foundation. 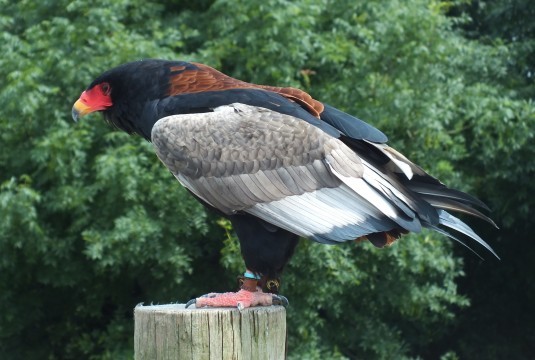 Captain Scarlet out for the flight display. 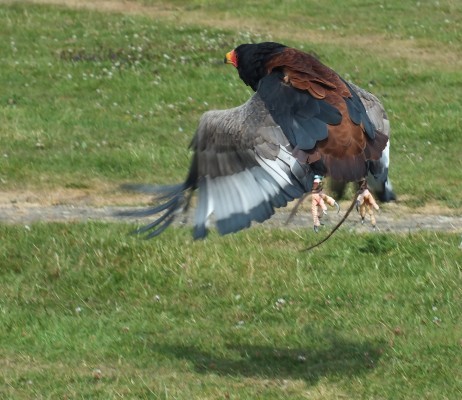 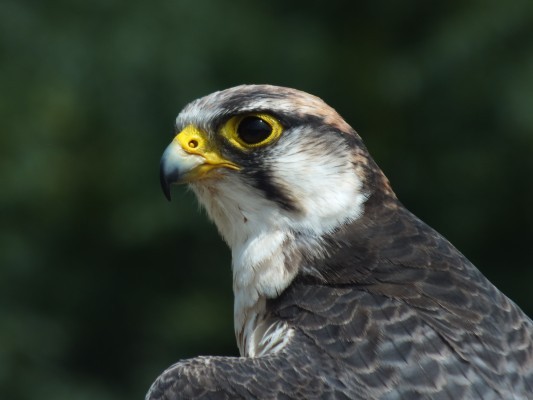 I was pleased with a couple of shots of the falcon in flight even though the bird wasn’t necessarily in focus but pleased with the action shots – it was very quick indeed and a few times I just missed it completely. 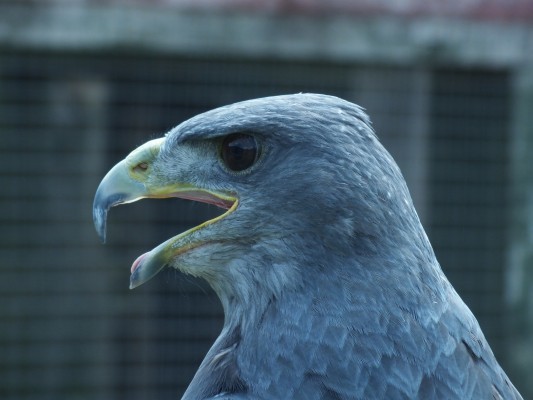 Guillermo again – he flew in the second display. 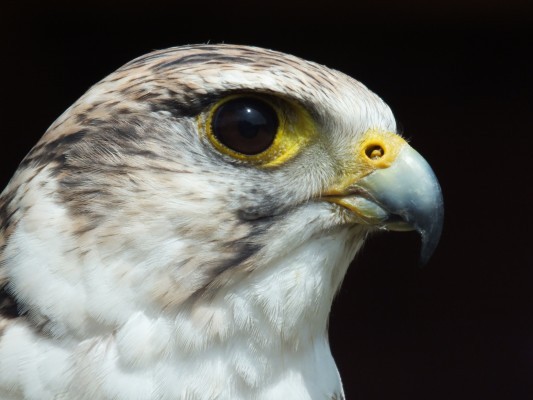 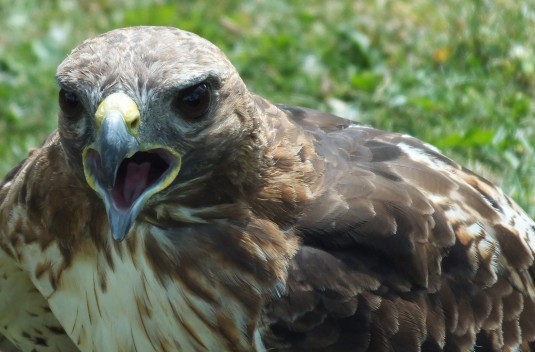 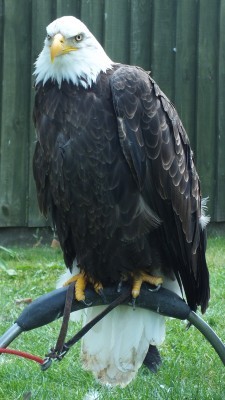 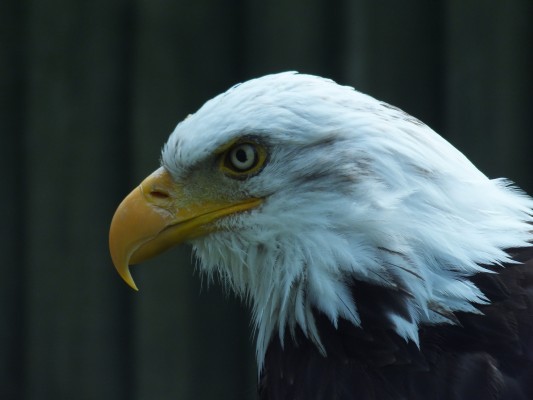 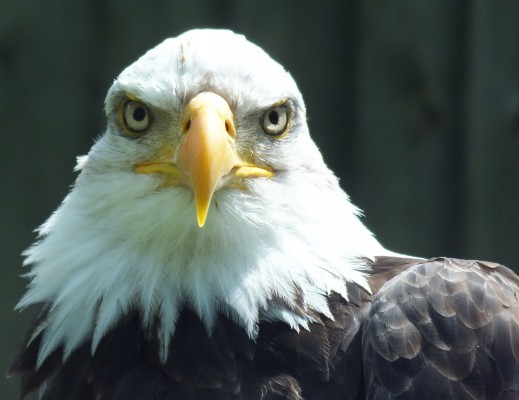 Guillermo in the flying display. 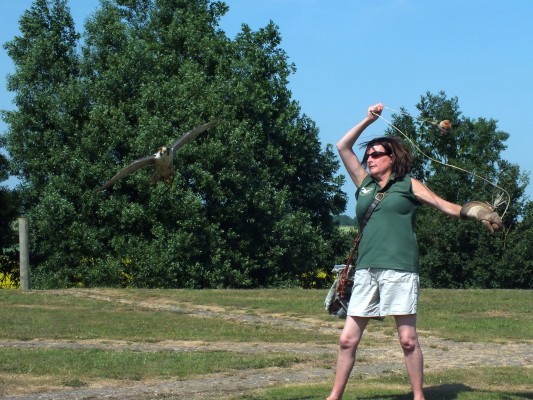 Peregrine Falcon – again the bird not really in focus, best I managed with the speed he was flying at. 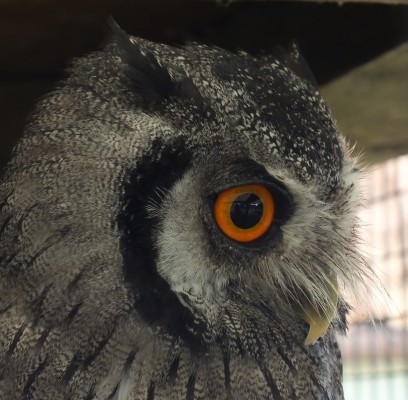 It was another fantastic day at the foundation. Like Waddington it was very hot and although there was meant to be a third flying display it was decided that it was far too hot for the birds to be out and being a sanctuary rather than a specifically tourist place the birds health comes first and rightly so.

I was very happy with a lot of these shots and a number of others as well – hopefully you have enjoyed seeing them. These were all from just an ordinary day without any specific shows for photographers – hoping that with the set up for photos (portrait and in flight) there will be a number of shots to be showing after next weekend.

As always any CC would be greatly appreciated.