In an unusual move I thought I would post a response to the current Weekly Photo Challenge: Experimental.

On Saturday 28 October the family and I were going to go to Warwick Castle for the day and stay on to see the night time joust. We went last year and it was spectacular, but when the friend we were going to meet couldn’t make it we looked at the price again and decided we wouldn’t, even though we would have had 50% as English Heritage members. This left us with a free day to do something else.

We still ended up having an English Heritage themed day, but sites they look after/own rather than simply an associated site. We started off going to Creake Abbey where we started off at the nearby food hall (with other adjoining shops – http://www.creakeabbey.co.uk/) and had a very nice lunch.

After this we went to Castle Acre Priory which we had been to once before. This brought back memories of watching Knightmare, a great CITV programme which ran from 1987-1994 (https://knightmare.com/) as it featured on occasion as the location Dungarth.

After this we went on to Castle Rising. The castle itself was not actually open on the day as there was a fireworks display, the fireworks being set off from the earthworks around the castle plus a few from within the earthworks so it was closed off to be set up.

This is where the experimental aspect comes in. I have only tried photographing fireworks once before in the early days of my photography so although I was happy enough at the time I didn’t know what I was doing (although I still don’t really) the photos were actually a bit rubbish. So this time I wanted to do a bit better.

We got there reasonably early and got a place on a bank towards the back to hopefully give a decent view above everyone else’s heads once the camera was set up on the tripod. I only had to relocate twice before the fireworks started because of people who had stood in front and even said to each other “just make sure we’re not stood in the way of anyone trying to take photos” whilst they were looking straight at me with the camera on the tripod. Very frustrating but we got there in the end.

Now that I have kept you waiting a sufficiently long time, here are the photos. 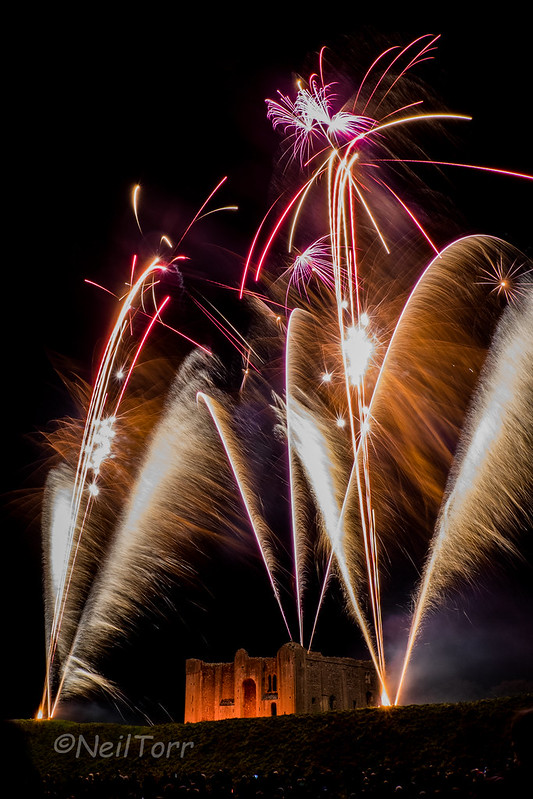 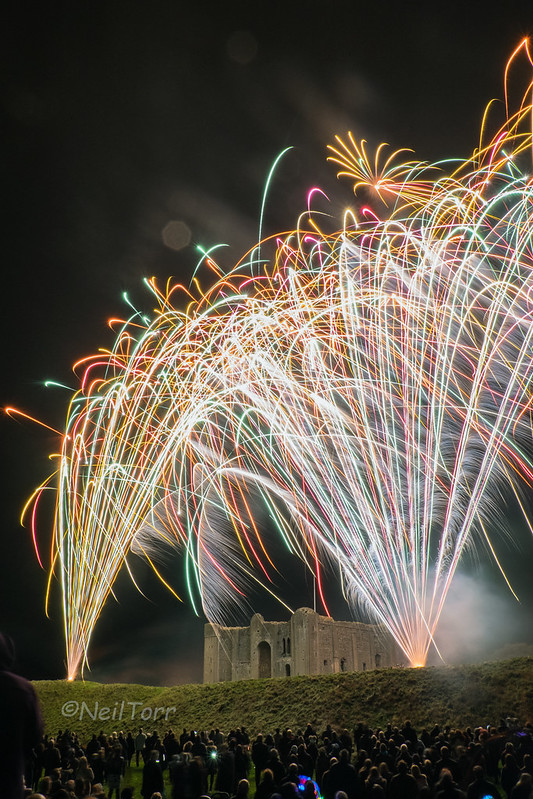 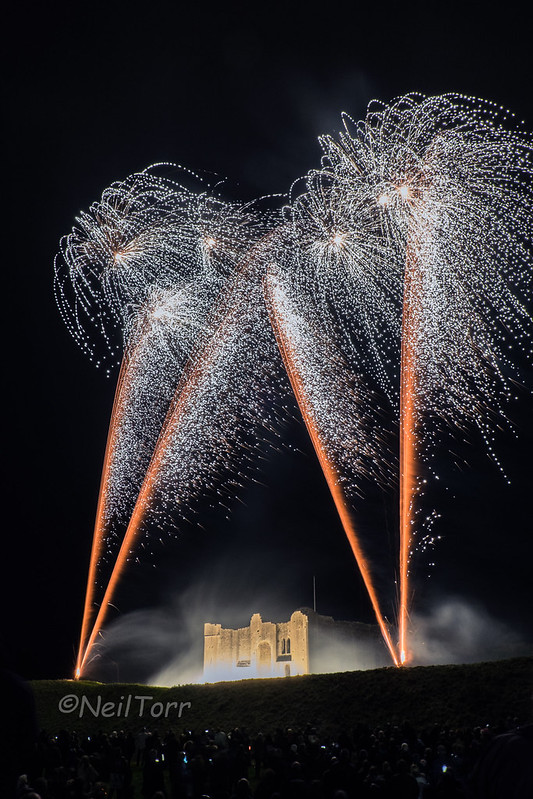 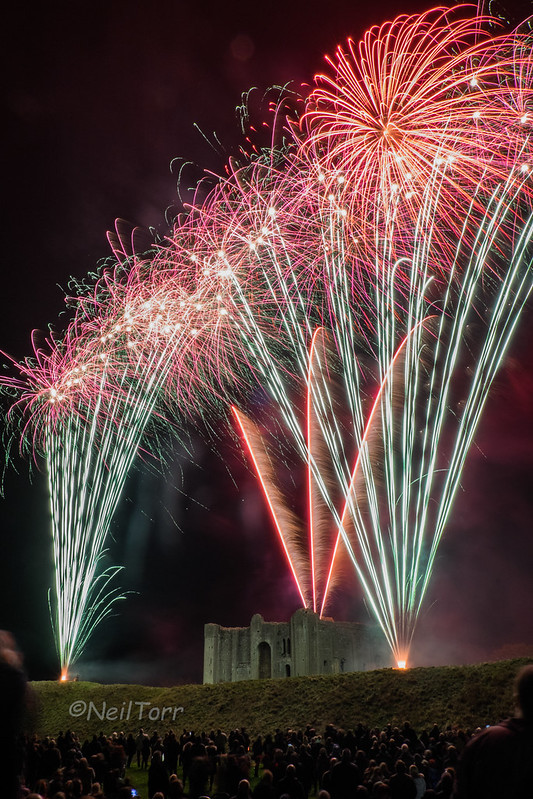 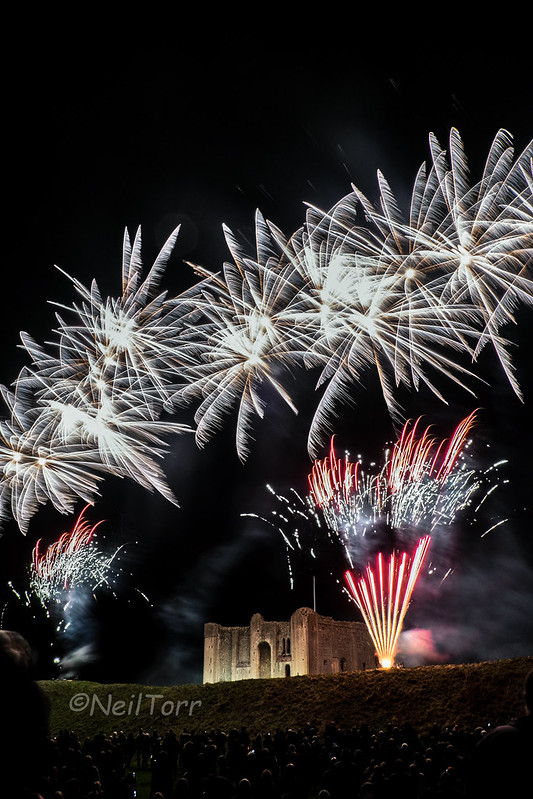 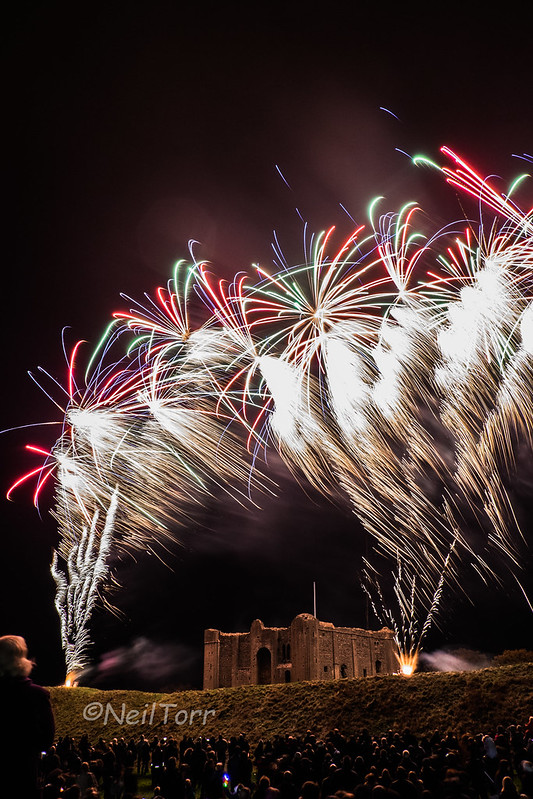 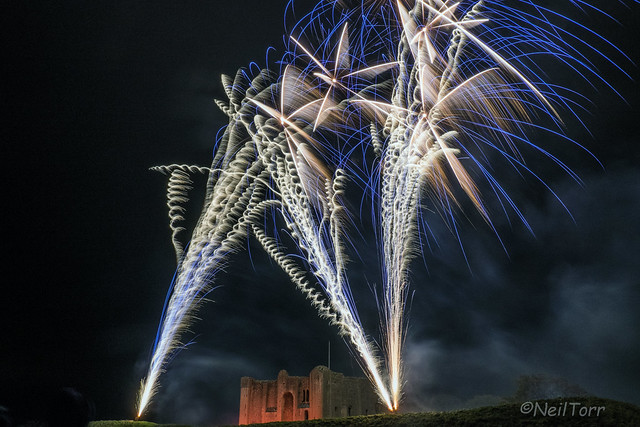 Some mixed results, some I was very pleased with, some not so much. Still a lot to learn for firework photography.

Thanks or viewing this post, I hope you enjoyed it.

A few more from my evening wander in Bristol the other week
Having a wander around @gloucestercathedral today, just waiting for the next crypt tour. Already walked round the corridors of Hogwarts
Been a long time coming but met with some photography friends in Bristol on this work trip for an afternoon and evening of photography. A couple of light trails on Park Street
Today is likely a 2 camera day, photographing a wedding today at @cleyhallspalding
Finally finished sorting through photos from the evening photo session at @newarkairmuseum. You can see more on the pinned Post in my Facebook page (link in my bio)
Went for a lovely walk in Leigh Woods this morning before it got too hot. Only took a few photos when we stopped for drinks