In my next rather out of date photo challenge reply I am going to look at the theme from 20 January 2017 (I’ve skipped quite a few weeks between the last photo challenge and this one). The theme is: Graceful

The obvious starting point for me was the same example as used in the challenge post – swans. There are two photos I have of swans that I am particularly proud of, both from the same day though looking at them you wouldn’t necessarily guess so.

These photos were taken in September 2013, a very sunny day in the same spot on the River Nene by a stone bridge in Ferry Meadows, and were taken only about 3 minutes apart. 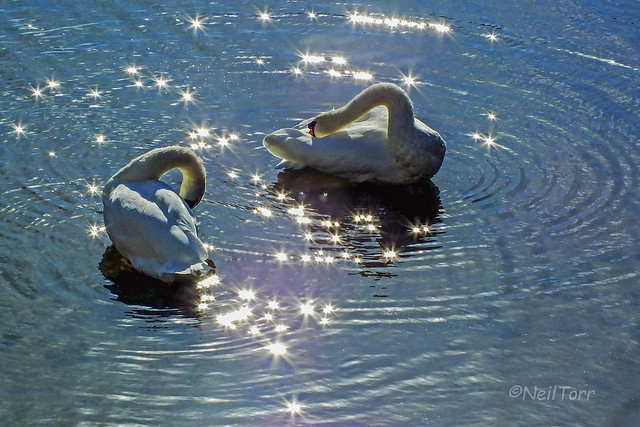 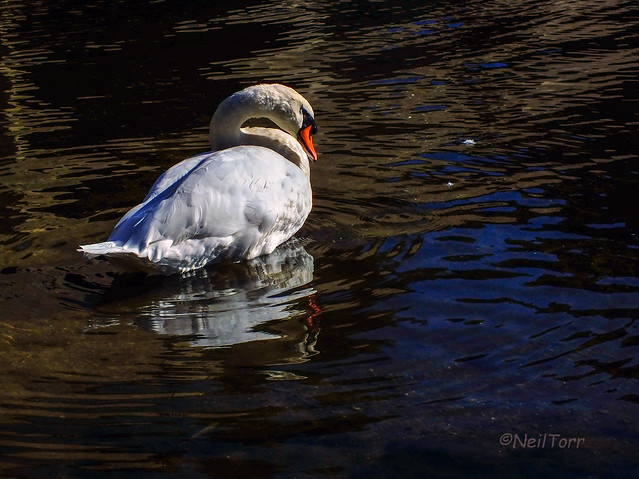 The difference in these photos was simply the angle I was looking from. As you can see the first photo was taken from higher up. In fact it was taken from the top of the stone bridge mentioned above whilst looking in the direction the sun was shining from. This meant that all of those twinkling points were natural rather than being any kind of filter adding them.

Birds are, of course, generally are very graceful in the air. On take-off and landing not necessarily so much – swans in particular are not so graceful when taking off or landing.

I am going to share one more bird photo, this time a gull flying by quite close in one day whilst we were feeding them. 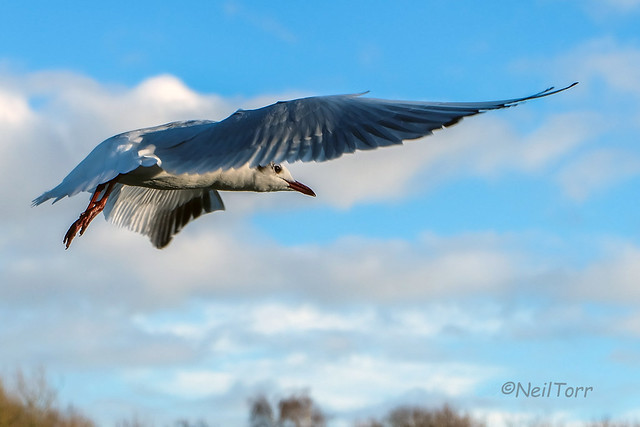 I am just going to share a couple more photos, ones that have been seen elsewhere in my blog posts. It does involve flight again, but this time planes rather than birds.

First off the Avro Vulcan. This was taken at the Shuttleworth Military Pageant in 2015. The Vulcan is a big plane but looks effortlessly graceful in the air and even on the ground. 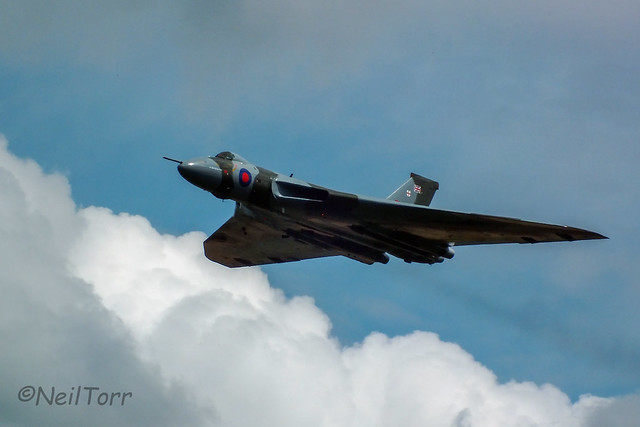 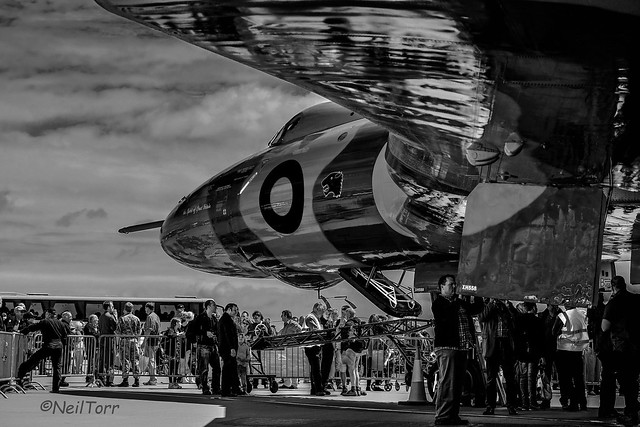 As graceful as jets can be regardless of their size, there is something far more graceful about the classic prop driven aircraft like the Spitfire, the one below is the Mark Vb of the Battle of Britain Memorial Flight. 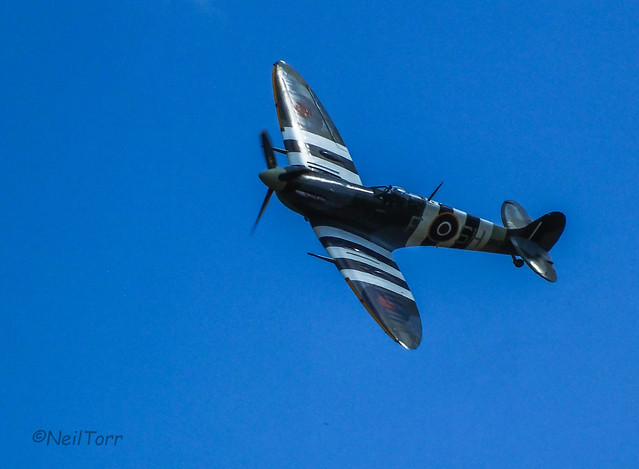 Or this Avro Anson from the Shuttleworth Collection. 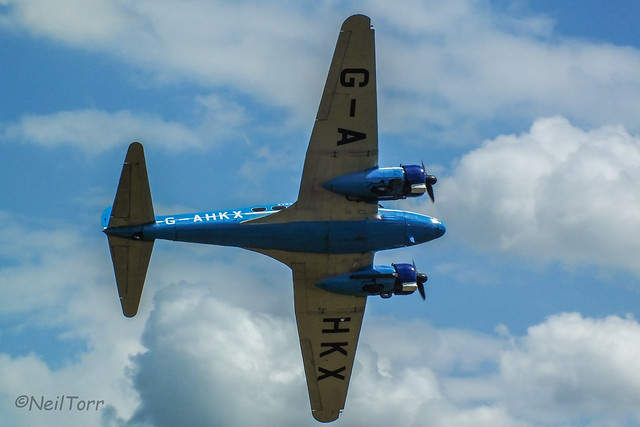 Thank you for reading this post, I hope you have enjoyed seeing these photos.