In response to The Daily Post’s weekly photo challenge: “Inspiration.”

Playing a bit of catch up on the weekly photo challenges having made a brief start and then missing a few. I’m not going to do all I have missed just one or two, and this one caught my interest.

Inspiration. What is it that inspires me in my photography? In short there is a lot that does. I have my favourite subjects but I like to experiment so there are a number of things that catch my eye, or perhaps photos I see that make me think I want to have a go at. Rather than a single photo here is a collection of things that have – or represent things that have – inspired me in no particular order.

Though I had been thinking about it for a while what prompted me to get my Fujifilm Finepix HS20EXR was going to RAF Waddington International Airshow 2011. Having a little point and shoot I was not able to get the kind of photos I wanted, so that prompted the search for a new camera. As a result one of the things I do still like to do is airshows and aviation museums. I only go to one airshow a year and so try to make the most of it when I go.

Above: Spitfire from the BBMF flying at Waddington 2014 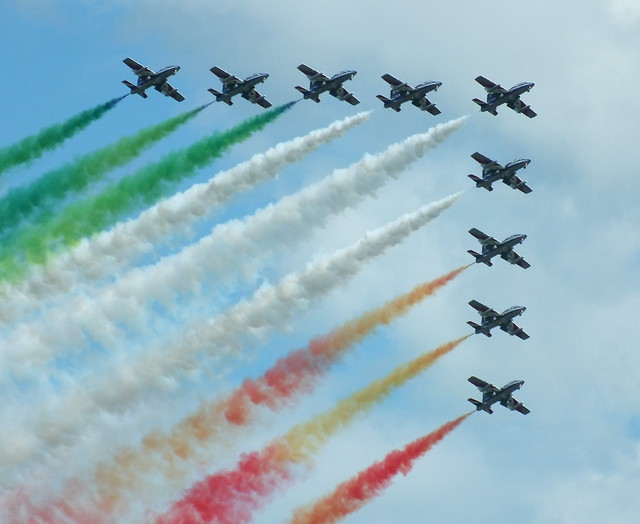 Below: Saab J29 from the Swedish Historic Flight 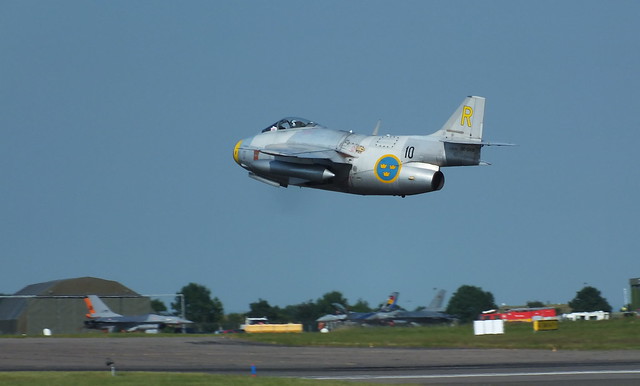 After buying my HS20 the first day out with it was to The Raptor Foundation which has since become a favourite for an easy and interesting day out for the family, but has lead me to a love of photographing birds of prey and trying to capture even a small part of how impressive they look. 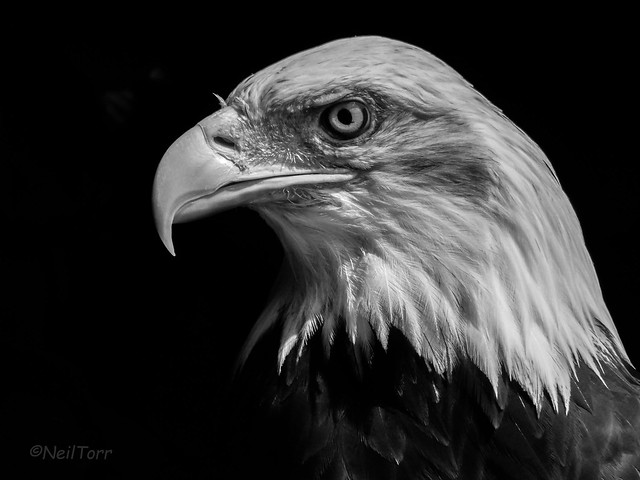 Above: Dollar the Bald Eagle

Below: Barn Owl – may have been called Trevor? 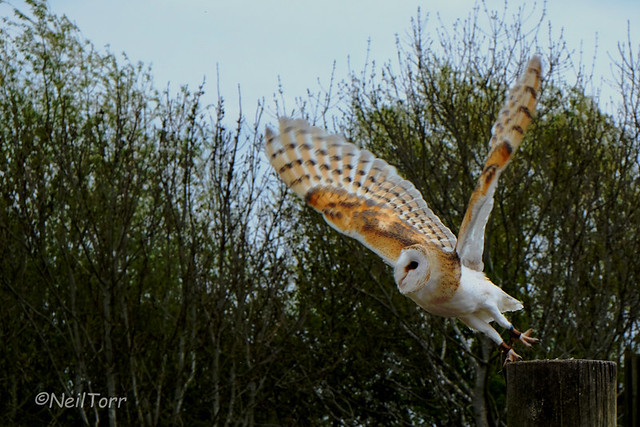 Below: Captain Scarlet the Bataleur Eagle 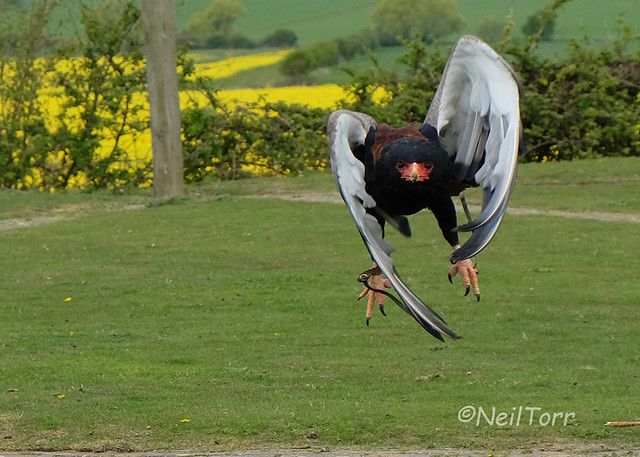 I have also really found a love for architectural photos, not so much new buildings but more castles, country homes, and cathedrals and any impressive structure. 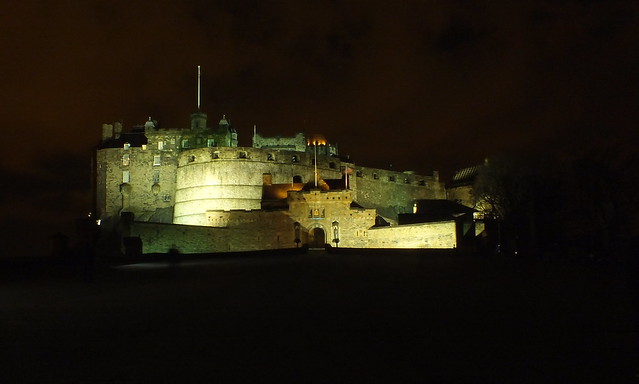 Below: The nave of Peterborough Cathedral 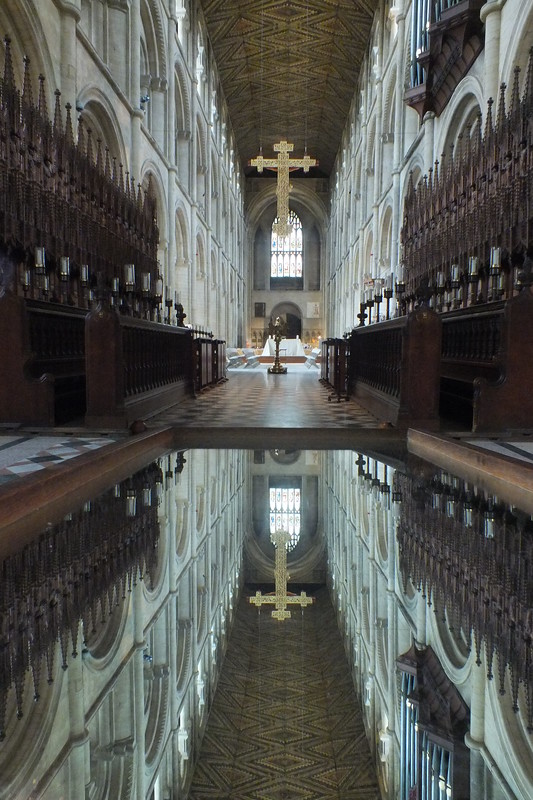 Below: The Forth Rail Bridge

Flowers are something else that I get a lot of satisfaction from photographing (as I’m sure that most photographers do).

Here is one of a rose in my front garden: 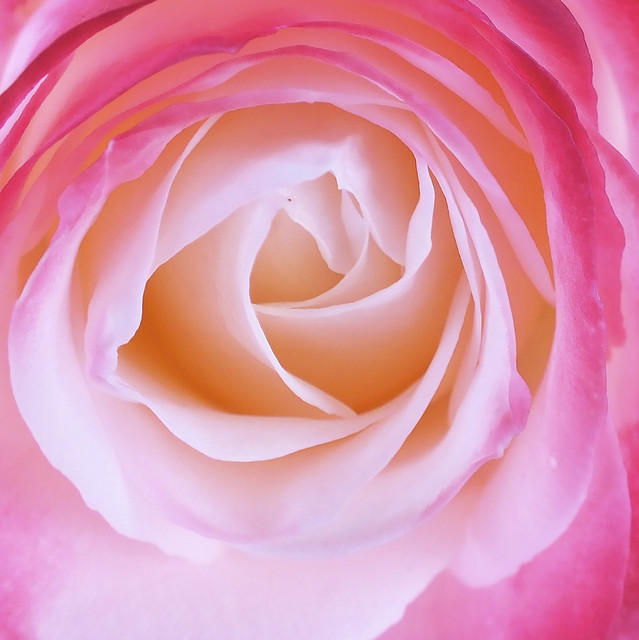 You can find more flowers in a previous post found here: Flowers

Something else I have recently been experimenting with a lot is long exposure photos and the different effects that can be achieved.

This is a fun fair visiting Peterborough in March with the Cathedral visible on the right: 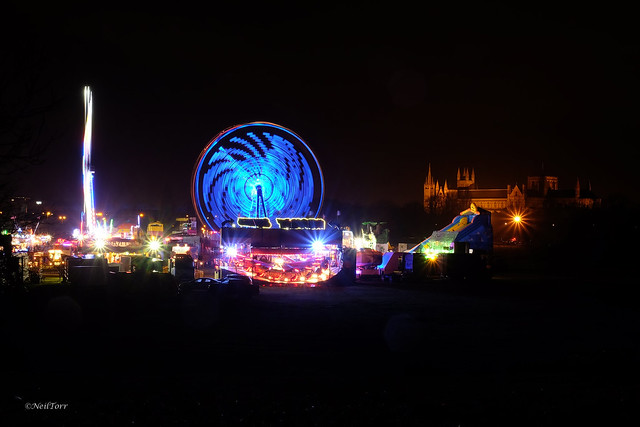 Further example of my long exposure experiments can be found at the links below:

One of my big inspirations is my family. I do not often share photos of my family as these are more personal, but never-the-less I do photograph them a lot. It has been commented before now that my kids perform well for photographs – almost as if they are used to it or something. Can’t imagine why that would be.

This is my family and I at Lyveden New Bield in July this year: 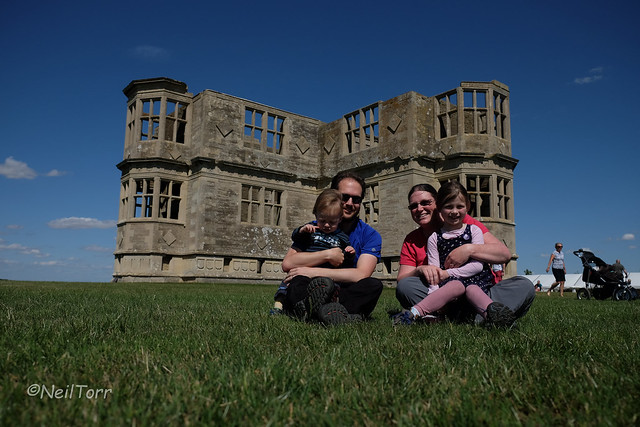 So that is a list of some things that inspire me, though the list is by no means exhaustive.

I’d be interested in hearing what people think of this and also what inspires you, whether it be for photography or in any other hobby.

Still lots to sort yet, but here are a couple more from the photo evening with @nx611justjane put on by @tlephotos. Only another 400 or so to go through and pick out the ones I'm going to work on...
Ready for another evening of photography with @tlephotos, this time with Avro Lancaster Just Jane
Had a few days in Bristol recently for work, had a wonder along Wapping Wharf one evening, looking between the legs of the cranes here
Finally getting round to it, here are some first look photos from the photo evening at @newarkairmuseum at the end ofMarch, safe to say everyone who went had a great day, thanks to all the organisers and other volunteers who made it happen
Out with the camera for the first time in a while. Ready for an evening of photography at @newarkairmuseum, lovely evening for it. #aircraft #buccaneer #museum #photography #fujifilm #fujifilm_xseries #fujifilmxt30
I've been meaning to start posting again, haven't done much for a while but at the end of November last year I went on a photography afternoon/evening organised by @tlephotos with #avrovulcan #XM655. Had a great time and got some pleasing results. More will follow.